“Ramuri brewpub and restaurant just opened in early April 2013, located on the main street Lazaro Cardenas. They have TEN beers on tap at all times, and brew additional beers and have them

available in the bottle.

Had two pizzas this time, the Ramuri Special and the Margerite.  Crust seemed a little thinner than last time and the flavors didn’t quite match the last experience.  I’d say not quite as good as last time but still very good.  Of the two, the Margerite was better.   Also had the Imperial Stout beer which was very nice, and a Pilsner when the pizzas came.  The brew and pizza are still very good.  January 2014

We stopped in for a beer the other day and tried the Vienna. Then today we stopped in for a Pilsen and a wood-fired pizza today. Both beers we tried and the pizza were very good. The restaurant also features an open air rooftop bar and seating as well. Too new to tell just yet, but we are hopeful that they will be around for many years to come.   January 2013

Back to restaurant reviews 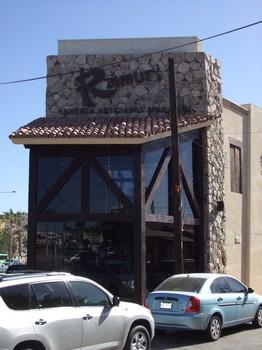 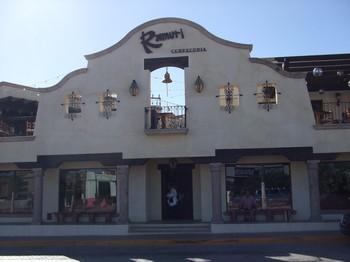 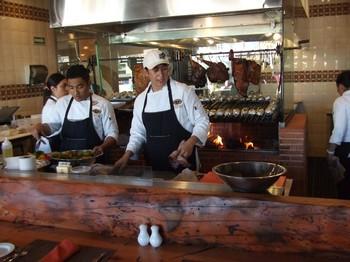 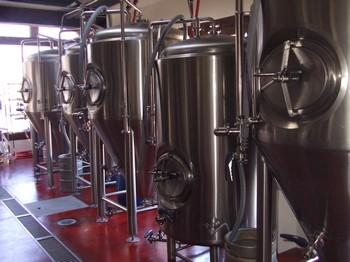 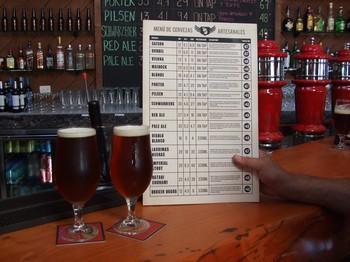 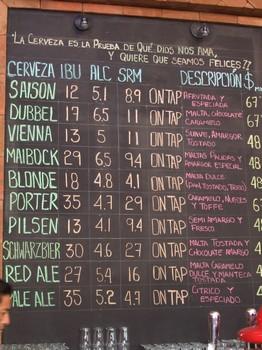 What guests are saying 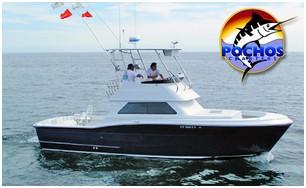